The new legislation against relationship fraud shows we are overdue to move to a Citizens Dividend, handed out unconditionally to individuals, according to the New Economics Party.

Spokesperson Deirdre Kent said the Bill, supported by both National and Labour, just highlights the need for a payment to all citizens where there is no asset testing, no means testing and no prying into the bedrooms of the citizens.

The legislation that would make both parties in a relationship responsible for welfare fraud will only result in tears. “Blaming and punishing doesn’t work and costs heaps in administration.”

“Everyone in our society has probably known someone that has defrauded the Social Welfare Department. The whole benefit set-up just invites beneficiaries to deceive WINZ because a couple gets more income if they live separately. We need a system where there is no financial benefit for those pretending to live apart. Our current targeted welfare system is no way to build a society which claims to value intimacy, honesty and strong families”, she said.

She said the New Economics Party wanted an unconditional Citizens Dividend for all individuals that was not means tested, asset tested or work tested. She said they believe that the benefits of the commons – land and the natural resources should be shared equally and this is a way of introducing an unconditional citizens income, small at first but growing.

She said New Zealand had three precedents for unconditional payouts. In 1948 every household was given a dividend because we had a particularly good wool cheque that year. The second was the Universal Family Benefit that existed from 1946 to 1991 when family support became targeted. The third was in 1977 when the unconditional National superannuation was paid to all over 65 without asset or income testing.

“British Columbia imposes a carbon tax and redistributed the revenue to all citizens and this is a popular policy.” 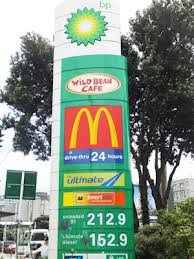 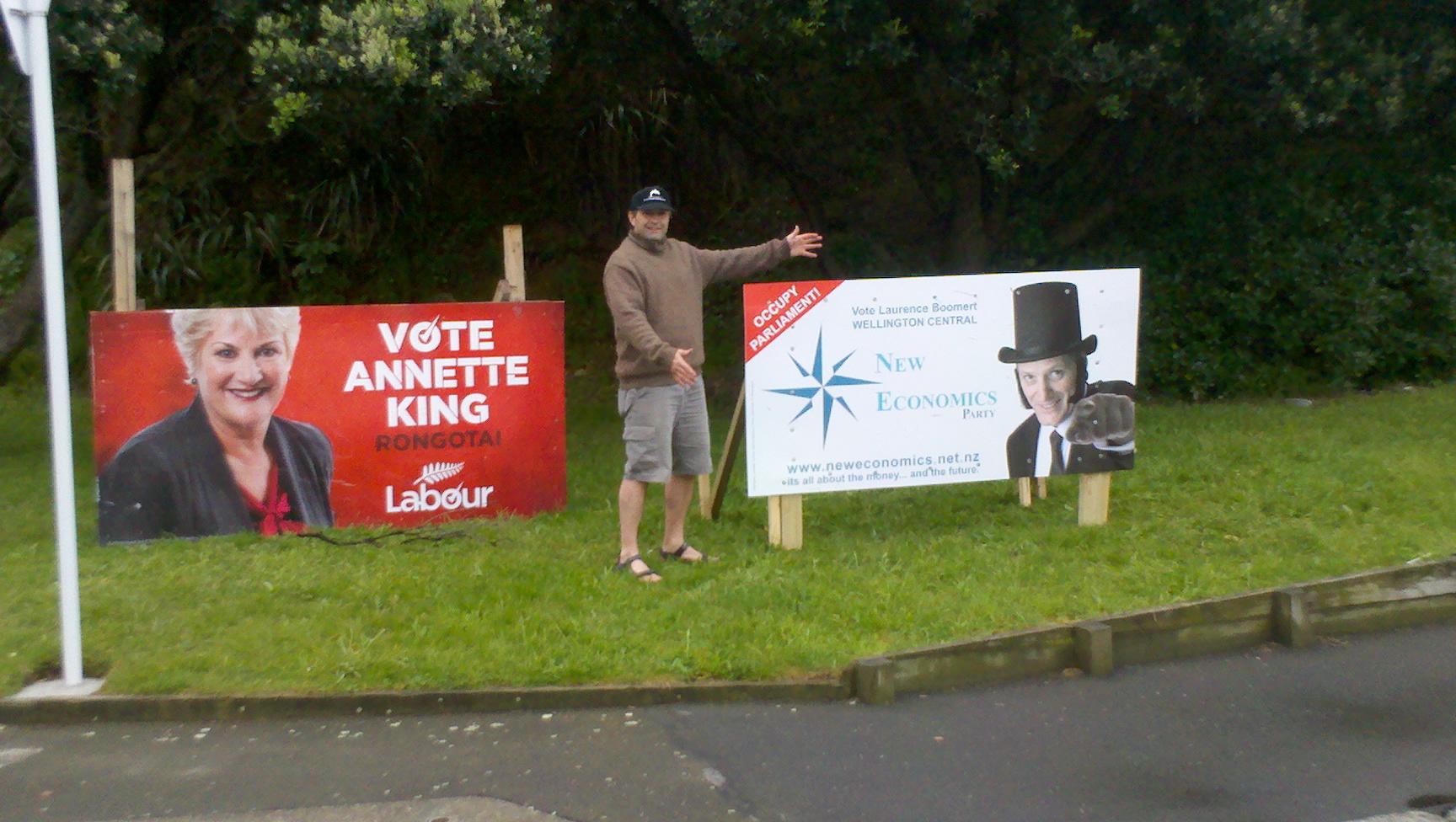