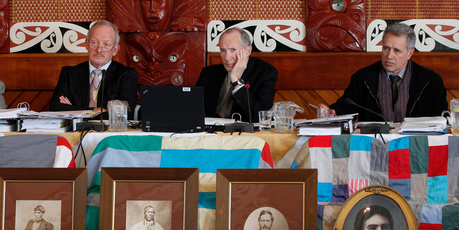 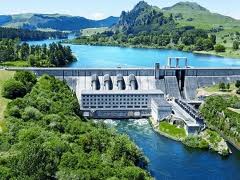 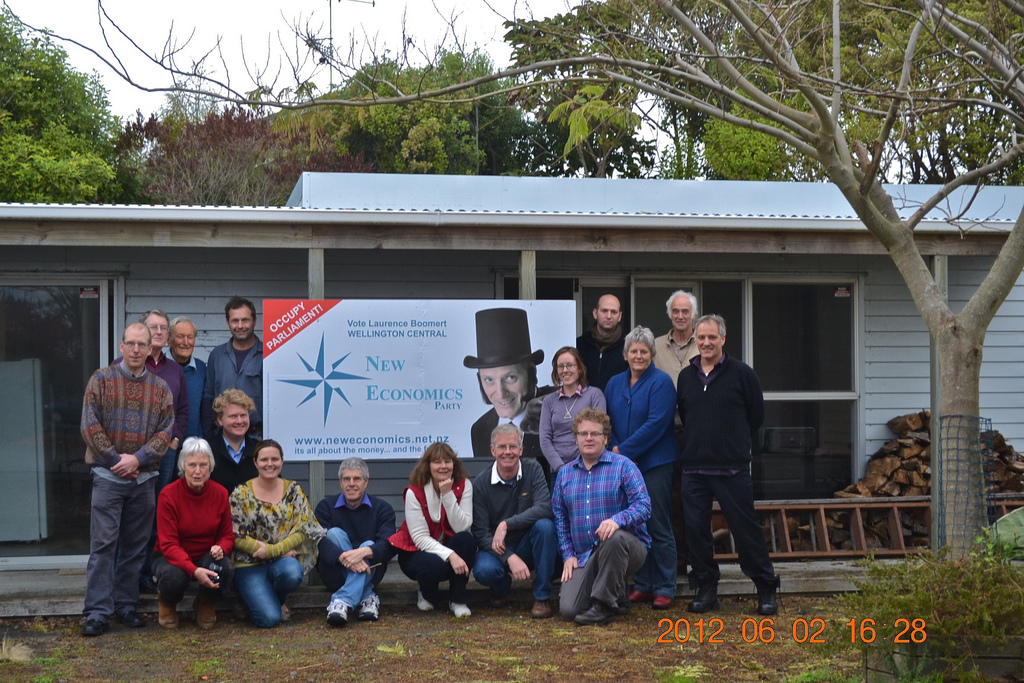 Well I sat through The Nation this morning on television, really had to hold myself in the seat because I was so bored. Reflections on the leaders, the campaigns really had little to offer other than saying Labour was on the front foot because they were realistic enough to tell us they would raise the pension age to 67.

So what are the real election issues? In my view they are the Greek bailout with a further loan, the Occupy Wall Street international movement, our borrowing of $300m a week so we can pretend all is well and we can maintain our lifestyle for ever, the Thailand floods and the price of food.

So why on earth would I pick those issues? I pick Occupy Wall Street because the world is waking up to the fact that our banks have been allowed to get so big and deal in such crazy sums of their exotic ‘financial instruments’ that Governments deem them too big to fail. People are waking up that the banks rule the world, particularly Goldmann Sachs, JP Morgan, Barclays and Bank of America.

Secondly I pick the Greek bailout because it is only going to last for six months and each time there is a bailout the politicians in France and Germany become less and less re-electable.  You can’t solve a debt problem with more debt. The relevance for NZ is that we are going further and further into debt with our borrowing programme and we just might end up like Greece ourselves.

I picked the Thailand floods because of the relevance for our rice prices and the critical nature of climate change in the future of our economy. Yes I am not just talking about more extreme weather events for our grandchildren to suffer, but I am talking here and now there is damage to our economy. Import costs rise every time there is a crop failure somewhere in the world. And climate change is going to affect the income we get from our agricultural exports too.

Why is the price of food so critical? Because whether or not people link it with crop failure or with rising prices of oil which affects the price of fertilisers, pesticides, agricultural practice and transportation they sure know when food prices rise. A professor at New England Complex Systems Institute Yaneer Bar-Yam is working on the relationship between food prices and political uprising and maintains the relationship is strong.

There is another issue and that is the sale of state assets. I will deal with the relationship between that and our policies in another blog entry some time soon.