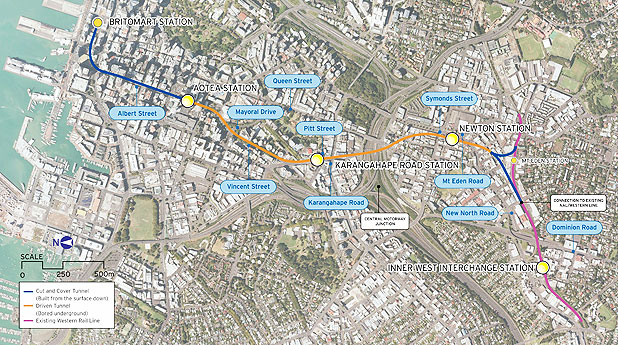 My name is Deirdre Kent and I am the co-founder and co-leader of the New Economics Party New Zealand.

We have been working for three years to try and design a new economic system which is going to work for all life on our planet and in our country. We have decided we need to bring together three different movements – the monetary reform movement, (including reforming the national currency and having a whole range of complementary currencies), the tax reform movement to move towards land and other resource taxes and away from income tax and sales tax, and thirdly the movement for a basic income, giving an unconditional, basic income to all people where paid work may not be available for all people.

So – how do we do this? Well you can’t actually do one thing then do another and then do another because everything is interconnected. So we have to think about it as a whole system. A whole system hyperconnected globally. And we are saying that you have to look at the two things which change the system most, where you get the greatest “bang for your buck” by tweaking it just a little bit. We are saying you have to change the money system and the tax system. Those are the two paradigms we have to change. Secondly we have to change the goal of an economy. The goal of an economy is not just ‘to grow’, which is impossible on a finite planet and we all know that. And now we have got climate change because we have been so foolish.

So pulling those three things together we decided we would end up leaving the current system alone. We have got a very bad tax system. Over 80% of our taxes are on labour, enterprise or sales. Nonsense! Those are things we want to encourage as long as the goods are the right sort for a post fossil fuel age. So that is a major change in our tax system.

We are saying you have to start a second national currency in parallel. But this one is designed differently. It is spent into existence at local level to buy land, and then the revenue stream from the land rental (which is quite significant) will be passed to higher levels of government and occasionally it is shared with the all citizens over a year old through a Citizens Dividend.

Right at the very start of this new currency we would pass a raft of new tax laws governing it. A full land tax, a full carbon tax and full mining tax. So it would be ruled by a different set of tax laws.

And this new economy would grow in an entirely different way. It would be a thriving dynamic economy for a post fossil fuel age.

Now we realise this is almost a preposterous proposal. And yet in Germany when they had a crisis in 1923 they set up a new national currency and it was backed by land. Ours is an improvement on theirs because we are putting it into existence without interest. It you allow the banks to create the money as interest bearing debt, then you are always going to have a growth imperative built in. It’s a mathematical certainty that you have to keep growing the money supply, and growing the economy and that causes a growth imperative leading to climate change.

And we have to stop it. We have to design an economy not dependent on a growth imperative and that is for the sake of our children.
So Germany successfully stalled their huge crisis in about a week. The farmers released their food for the towns and social unrest stopped.

We ask you to join us in thinking and working to design a sustainable economic system.

We are going to have a conference on the last two days in May and the first day of June in New Zealand and we invite you to come. More information on the website soon.

So thank you very much and good luck!