There are 20 registered banks in New Zealand, but we have a largely foreign owned banking system. 90% if all banking assets in New Zealand are owned by the four large Australian banks.  In Australia the situation is similar with their largest banks being owned overseas. In the US four major banks dominated, Bank of America, JP Morgan, Citigroup and Wells Fargo. This makes us vulnerable to an contagious financial instability or any banking or debt crisis. 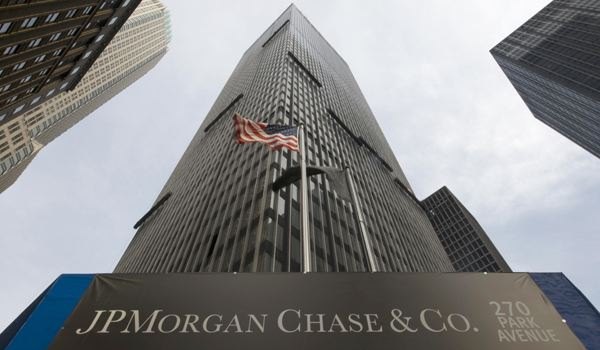 If a bank is “too big to fail” then it is too big. David Korten on Occupy Wall Street

The issue in New Zealand is that the majority of our banking assets are owned in Australia. 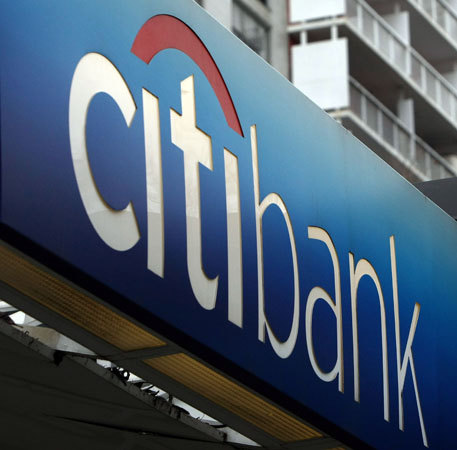 Only the TSB, PSIS, SBS and Kiwibank are owned in New Zealand. It is very difficult to start a new bank in New Zealand because the capital required is now $30 million.

Internationally the investment banks are more and more powerful. The CEO of Goldman Sachs “earns” $250,000 a day while his traders manipulate the price of food. Goldman Sachs’ commodities index is the most heavily traded in the world. Those who trade it have, by buying up and hoarding commodities futures, doubled and tripled the costs of wheat, rice and corn. Hundreds of millions of poor across the globe are going hungry to feed this mania for profit. And these investment banks are now in New Zealand exerting their influence.

Look to Nature. How would Nature design a system of banks?