Thank you, thank you Jim Tankersley of the Washington Post. You have finally answered the question about why people from the Middle East feel so bad about the west that they need to commit dastardly acts of terrorism.

I don’t have friends who are experts on the Middle East’s inequality and Piketty has spelt it out for us so well. Finally!

Your article should be read by everyone. You say the inequality is due to the concentration of oil wealth into a few countries with relatively little population. You draw attention to the oil monarchies controlling 60-70% of the wealth. It seems he is talking about Qatar, the United Arab Emirates, Kuwait, Saudi Arabia, Bahrain and Oman. They had 16% of the region’s population in 2012 and almost 60% of its Gross Domestic Product.

Within those monarchies, Piketty says, a small slice or people controls most of the wealth while a large proportion, including women and refugees, are kept in a state of ‘semi-slavery’.  Piketty’s list starts with the first Gulf War, which resulted in allied forces returning oil ‘to the emirs.’ The wars that benefited only a select few have become what Piketty calls a ‘powder keg for terrorism across the region’.

Tankersley writes ‘Terrorism that is rooted in inequality is best fought economically.’ Piketty says the region is the most unequal on the planet.

And Piketty says the Western nations largely have themselves to blame for terrorism as the west perpetuated the wars that worsened inequality. ‘The countries in question are the regimes that are militarily and politically supported by the Western powers, all too happy to get some crumbs to fund their (soccer) clubs or sell them some weapons.’

It looks like this is what Piketty will be remembered for. The discussion is only just beginning.

Of course this brings us to searching for the real political solution, otherwise terrorism will persist for ever.

I am reminded of the first part of Silvio Gesell’s wonderful 1906 book The Natural Economic Order. The part is called Free Land and he writes,’ Free Land means that the earth is to be conceived as a globe on which there is no import or export of goods. Hence Free land also implies universal free trade and complete elimination of all tariff boundaries. National boundaries must become simply administrative boundaries, such as, for instance, the boundaries between separate cantons of Switzerland. From this description of Free Land it follows that such expressions as ‘English coal, ‘German potash’, ‘American oil and so forth can be understood only in a geographic sense. For everyone, no matter to what race he may belong, has the same right to English coal, German potash and American oil.’

Work this out, using the principle of sharing the rents from the earth’s resources. Quite a challenge. 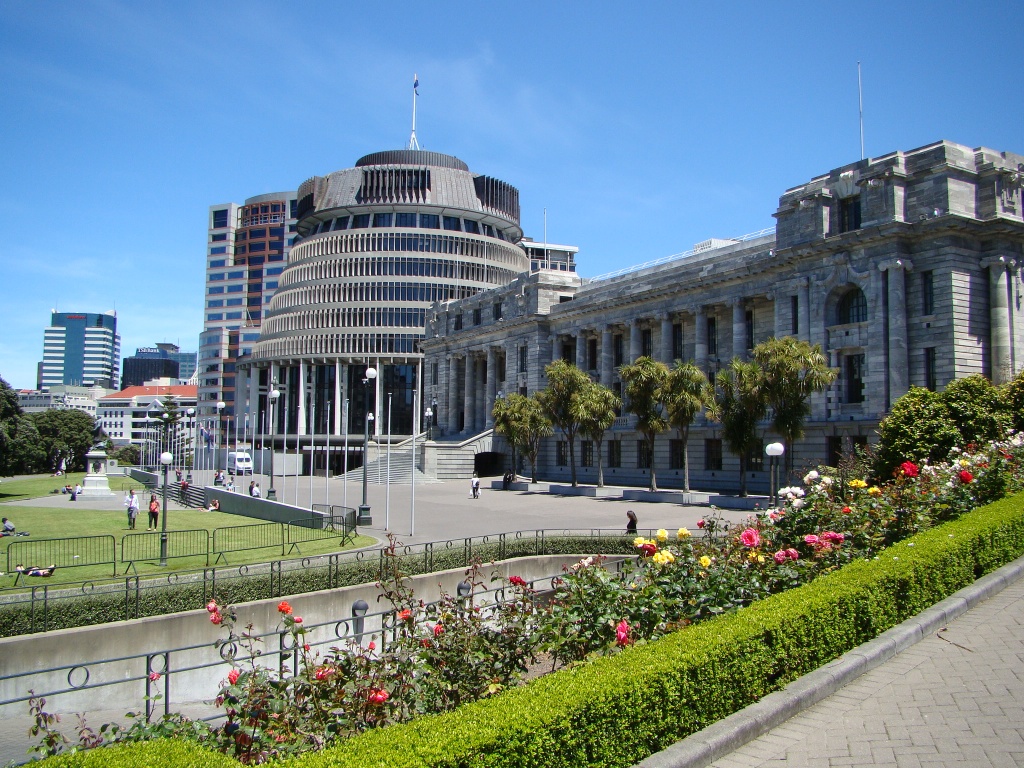