The arguments for a republic fall into three categories:
Independence, nationhood and democracy. New Zealand should have a democratic and accountable head of state. See http://www.republic.org.nz 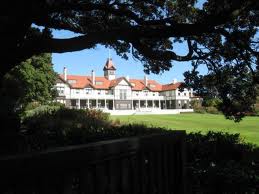