Rather than ban the buying of homes by people who pay tax in other countries it would be more sensible to impose on them a full ground rent on all urban and suburban properties, according to the New Economics Party.

Spokesperson Deirdre Kent said that while it was heartening to see the Labour Party trying to control house prices, they should be focussing on the fact that homeowners who pay tax overseas are not paying enough tax in our country.  “They are coming to our country and expecting huge untaxable capital gains on their house when they only pay rates here”.

“It is New Zealanders who have helped increase the value of the land they have bought so the rise in value should be captured by the public.  The best way to do this is not wait till they sell, but charge them a full ground rent every year. For urban sites it might be five percent or over of unimproved land value, depending on the zoning restrictions. (Ideally it should be by auction as this allows for the overvaluing of land at the moment.) This revenue should then be shared by national and local government and ground rent should replace rates.”

She said it was the taxpayers of this country who paid for the schools, roads, parks, railways, street lights, community halls, businesses and organisations that gave the site its value.

“It is the same when people paying tax in New Zealand go to Australia and buy a house or when John Key buys a house in Hawaii and expects to receive the capital gain without being a tax resident there. Imposing a charge on holding of land is an important way for countries to retain their integrity.”

The Weekend Herald, Saturday July 27, has an article entitled “Paying for park users pleasure is a bitter pill”. It outlines the story of their recent ground rent hikes, where one occupant in Maungakieke Road had walked away from her $2.1million home after refusing to pay the $73,700 asked by the Cornwall Park Trust Board as her new annual lease. Her rent used to be $8,300 a year but was reviewed 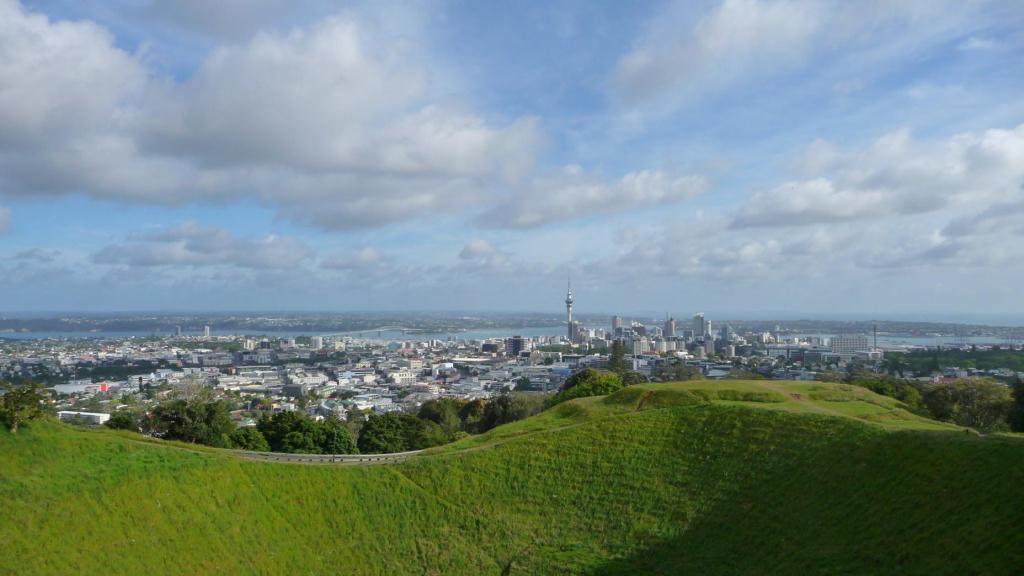 Another has had her ground rent rise from $3995 to $29,000. These dramatic rent increases reflect the change in land value over the last 21 years, the term of the lease.

Well, I did a websearch on this and skimmed through the long legal decision of the Supreme Court (yes, 70 lessees had trooped from the High Court to the Court of Appeal then the Supreme Court challenging the way the trust had valued the land but had failed).

Apparently the trust set restrictions on what could be built on the land and charged a ground rent of five to seven percent of the unimproved value.

We in the New Economics Party have been talking a bit about how ground rents would be set in our proposed scheme where property owners can opt to have their land bought by Treasury using their tax vouchers, and we did some figures based on five percent for suburban properties. We thought ground rent should be set according to zoning and other restrictions.

My first response to this article and to the court judgment is that there appeared to be little understanding either from the court or from the Weekend Herald reporter that the land has gained in value through the actions of the surrounding community and the local and central government not by the Cornwall Park Trust. Sure, these Maungakieke Road residents enjoy the privilege of living next to an amazing park, whose maintenance is paid for by their rents, but they also live in the grammar zone, a great selling point for Auckland houses. In fact an ad for a house on this leasehold land says “Zoned for top schools, Cornwall Park School, EGGs and AGS zones, Remuera Intermediate, near Newmarket, CBD, Remuera, Greenlane Countdown, shops, cafes and restaurants.”

The Trademe website also confirmed the press report that there are plenty of houses on the market in the Cornwall Park vicinity. One at 24 Maungakieke Avenue with 5 bedrooms and 3 bathrooms is vacant and the grass looks extremely high. It has 1000 sq m section and is adjacent to Cornwall Park.

So there is a big problem with current leasehold land, largely engendered by the fact that a Trust which deals with only one aspect of public life – the care of a city park – is charging five to seven percent of the land value, which is actually the percentage that government would charge if the land were publicly owned. The rising land values should not be privately captured but publicly captured to pay for schools, roads, rail, street lights, libraries, hospitals and parks.  And this revenue should be shared by all levels of government.

There is a quite a lot of leasehold land in Auckland. Some is held by Ngati Whatua, Waterfront Auckland (a public body), Dilworth Trust. Many blocks of the Viaduct area, according to the journalist Anne Gibson, are owned privately by businessmen Trevor Farmer and Mark Wyborn. Both these high flyers are into property. The former is listed in the NBR as being worth $400 million in 2012 and the latter $240 million. Perhaps they too are extracting five to seven percent of the unimproved value? Nice if you can get it. Pity about the rest of us missing out. We pay for the infrastructure and that puts up the value of their land and therefore their ground rent! 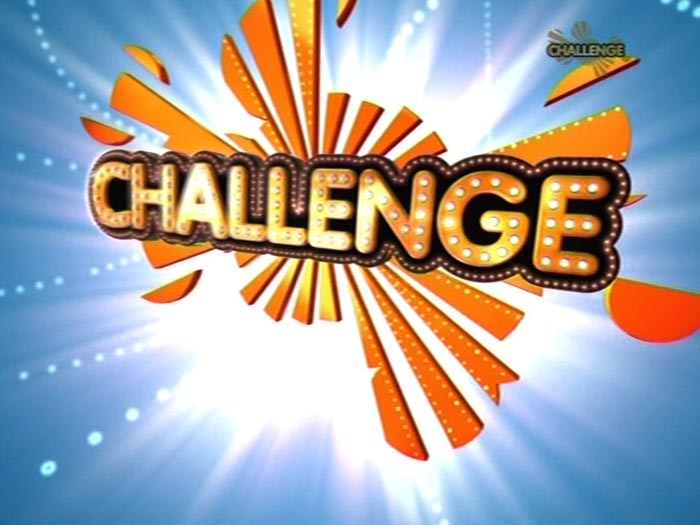 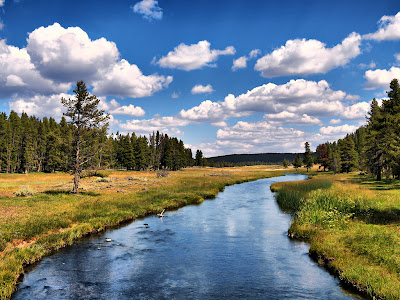