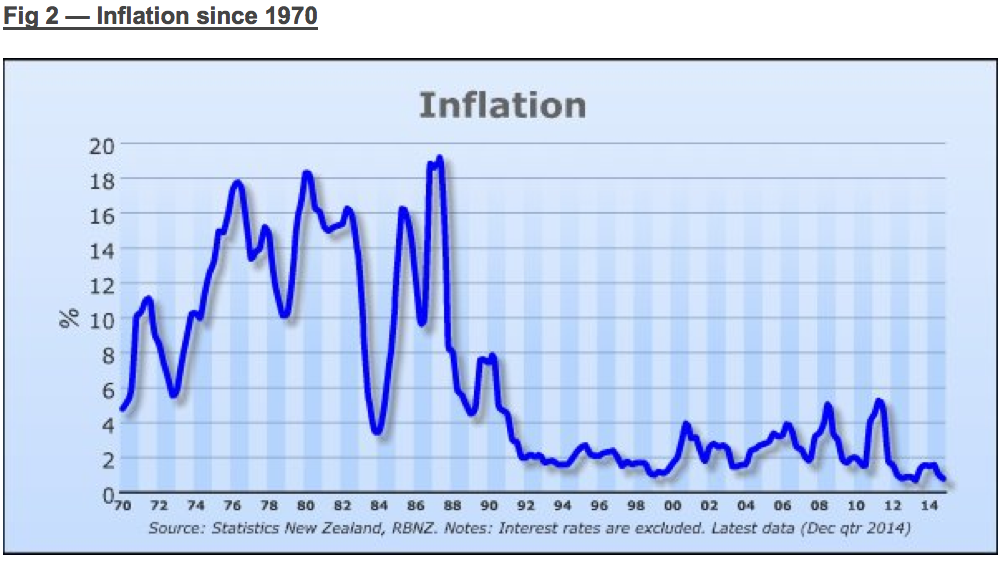 We are in a depression. Yes the first stages of one and of course politicians will not name it as that until we are well into it.

Good thinking emerges from depressions. In the 1870s depression Henry George figured out that since we can’t all occupy the same land, those who have monopoly use of the best land should compensate the rest of us for the privilege. The way to do that was not for government to own the title to the land, but for land occupiers to pay a tax or rental to government instead of income tax. He wrote Land and Poverty.

In the 1880s depression Silvio Gesell, a German businessman working in Argentina, noticed that those with goods were at a disadvantage compared with those with money. Since money gained in value from being withheld, it stopped money circulating. He therefore advocated that money should decay like goods and be as disagreeable as goods. He wrote The Natural Economic Order and sparked a movement which lasted.

In the 1930s John Maynard Keynes worked out that governments should spend money into existence to stimulate an economy, including on infrastructure.

During the last two decades Bernard Lietaer has observed that situation where governments issue one monopoly currency can’t help but lead to sovereign debt crises, monetary crises and inflation crises. Like the late Richard Douthwaite, he advocates an ecology of currencies for resilience. Search on youtube for his presentations.

In the proposal presented in the following slide show, with inspiration from Adrian Wrigley of UK, I have put together all these ideas. http://www.slideshare.net/deirdrekent/starve-the-banks-and-pay-the-government-13876092. I recommend you take the time to look at it. This idea continues to develop as I run it past our supporters and others. I expect it will develop and clarify further yet. Please respond!

And the actual paper is now at https://neweconomics.net.nz/index.php/2012/08/proposal-for-a-dual-currency-for-new-zealand-one-for-domestic-use-only/ 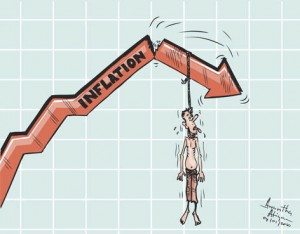 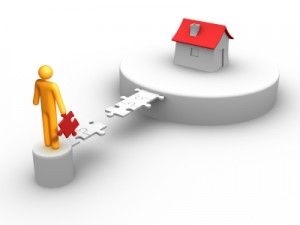