The slight blip when Janet Yellen hiked interest rates by a tiny amount had an enormous effect. Look at where base currency is suddenly diving, looks like about September 2015. This is a ten minute watch but will give a good global picture of where the global economy is now. Lots of good charts. We have a long, long way to fall in this crash, says Mike Maloney. Stockmarket is tightly correlated with base currency. Lots are sitting on the exit button waiting to get out of the stock market. “We are in for something very dramatic. 2016 is going to go down as a record year. The top is in and stocks are not the place to be any more.”

The 08 crash it took a year and a half to go down, this will be faster. 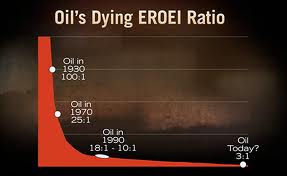 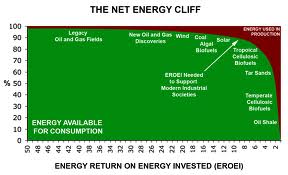 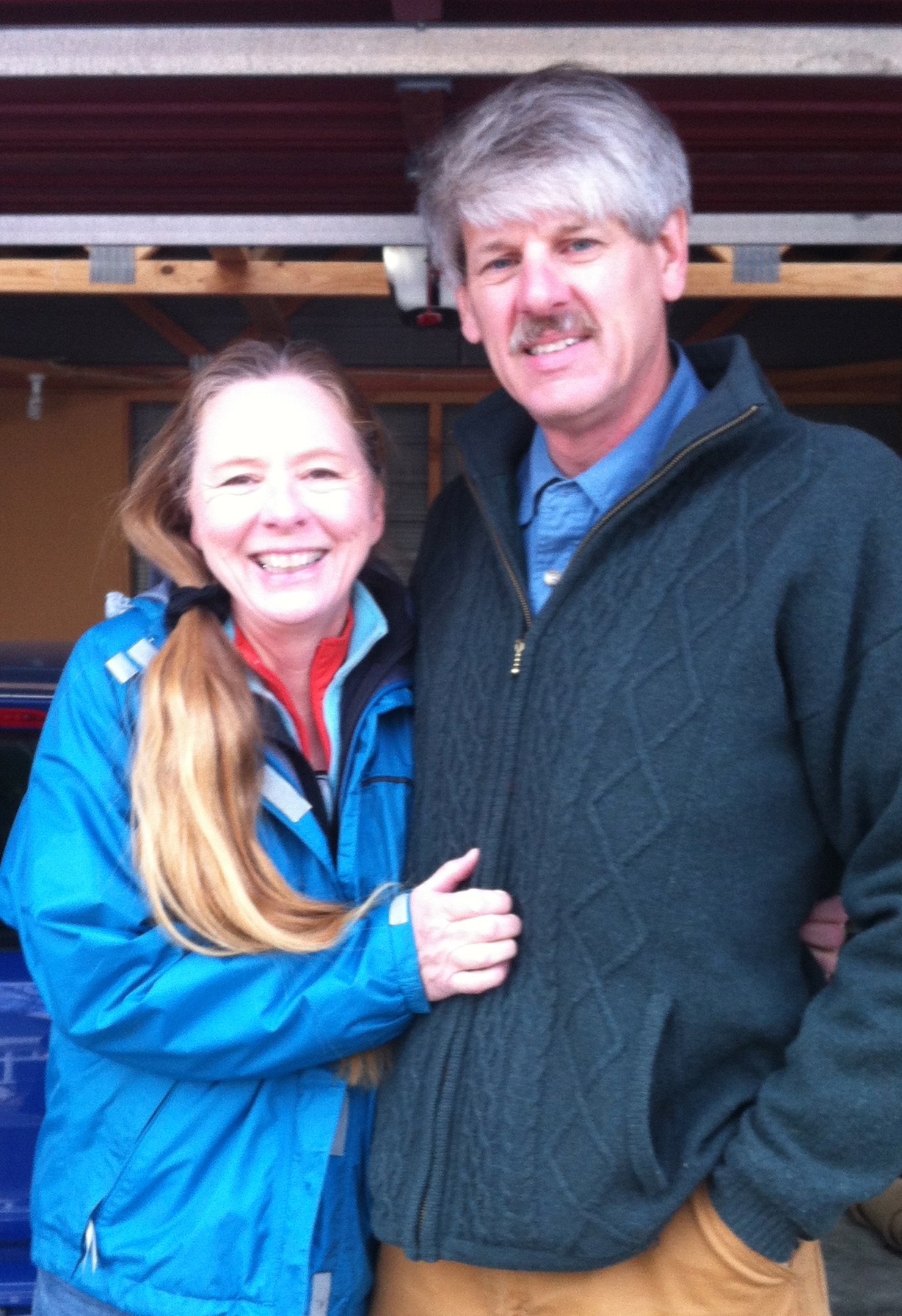