Resource Depletion:
The world’s rapidly growing and modernising population is consuming the earth’s limited natural resources at an ever-increasing and unsustainable rate. Here are some major concerns: 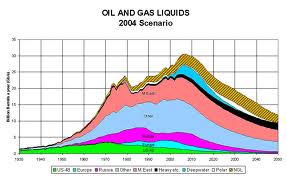 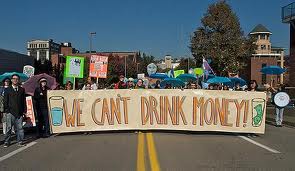 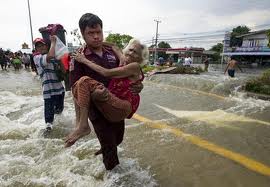 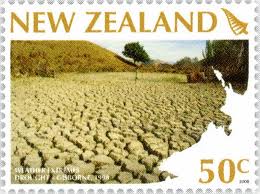 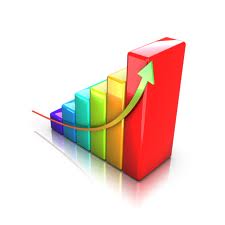 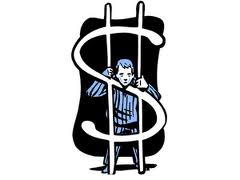 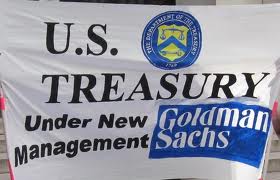