I was privileged to speak with Emer O’Siochru of FEASTA recently. Twenty years ago she was a cofounder of the Irish Foundation for the Economics of Sustainability. She has campaigned for proportional representation. For three years she worked for a Site Value Tax but it was not successful. She is now working on Community Land Trusts.

Imagine all of us trying that campaign together so that local government all over our countries would be lobbied to do this. Oh yes there would be obstacles. There will only be a few people you know, for instance, in your local Community Board area who understand that allowing property owners to profit from the rising value of their land is depriving society of its rightful income. So for a start there will only be a few to work with. But you only need three or four keen people.

The idea is that instead of Council selling off their land to developers, the council would continue to own the land but the lessee would be able to build a house on it. This is leasehold land. But every year the rent should be reassessed. This could be done by setting up a Land Rental Index to adjust the rent according to the change over that year. Our land is valued every three years anyway. All it means is that a sample of properties would be assessed for their annual rent. You start with an index of 100 and next year it might go up to 102 if there had been development in the district. Or if you live in Westport of Wairoa where land values are declining, the rental would drop.

The main obstacle the Council would raise in New Zealand would be that Council wouldn’t know how to levy rates because it wouldn’t know how much to charge. You see in the Kapiti Coast District Council where I live, rates are on Capital Value plus several Fixed Annual Charges for services. They wouldn’t be able to separate out land from improvements. The rating system on Capital Value discourages building because the more you spend on building the bigger your rates bill. So some campaigner will stop at this point and work to change the rating system. Rating should be based on land value only or Unimproved Value. And fixed annual charges are regressive because the poor pay as much as the rich, which means it is a larger proportion of their income.

The advantage for lessees is that you only need to pay for the house not for the land. Since land comprises more than 60% of the property value in Auckland and usually over 40% in smaller areas, houses themselves become vastly more affordable. The lease would also have to be fair and it would be best for a 75 year period, a lifetime. It is just that the rent must be adjusted yearly to avoid any crazy leaps as in Auckland.

Of course this would all work better if the people who pay rent on their land are also able to escape income tax and GST. They go together. But this problem is for another day.

But somewhere someone will be successful. One day. 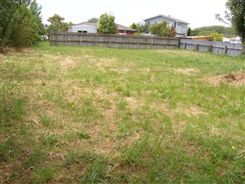 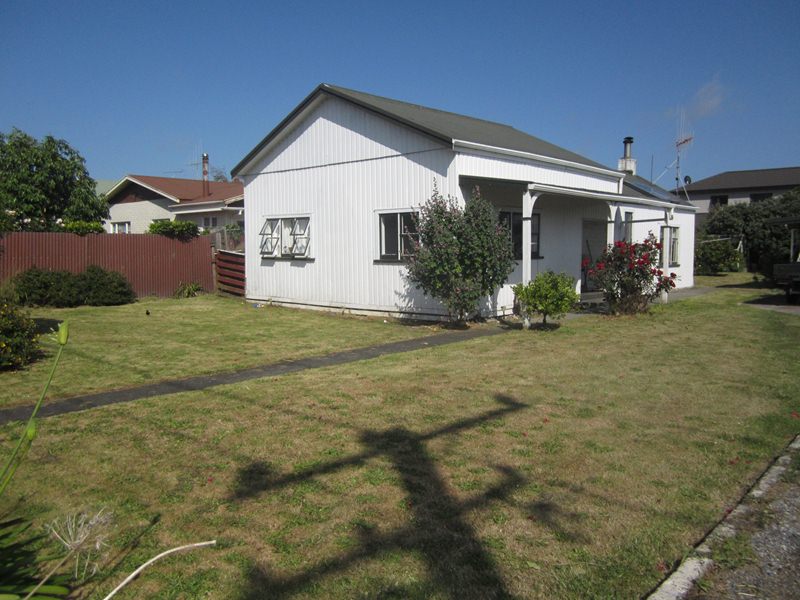