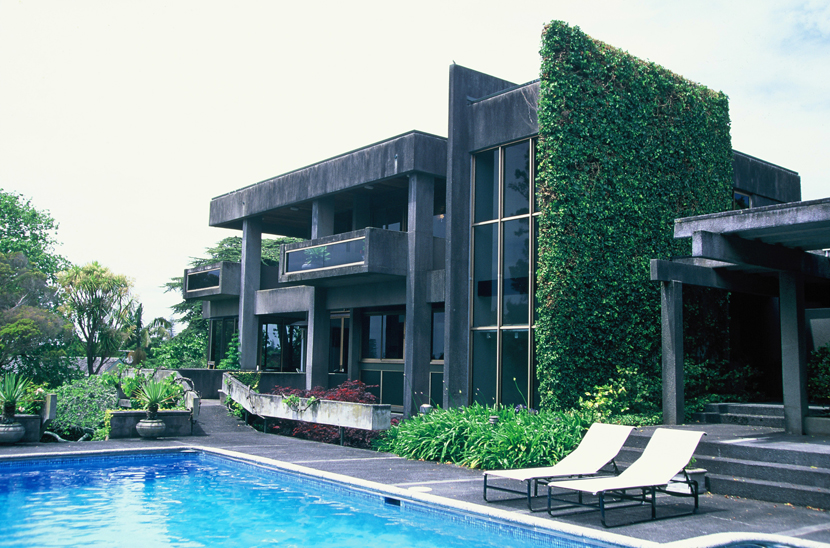 We are being robbed. Constantly robbed. And it is the expense of the earners who catch two buses to work early in the morning for a low paid job.

We can work out that the public is losing at least $37 billion a year to private landowners. This should more than replace income tax.

That is in just under three years the mean house price rose $71,135. Almost all of this was privately captured as capital gain.

So let’s multiply these two figures to get the total of privately captured capital gains on those private residences and we get $126 billion.

So $40 billion figure gets reduced by somewhere between $2 and $3 billion and we have lost in public revenue at least $37 billion a year through failing to capture capital gains, or failing to impose full land rentals, which is essentially the same.

To put this in perspective, the GDP of the country is $227billion in the year to March 2014.

The revenue from income tax is $29.8 billion and the total revenue from taxes $72.5 b. Expenses were $73.1 billion in the last budget.

So $37 billion is being pocketed by private property owners every year when the value has been created by the wider public. This money rightfully belongs to the public.

On the other hand, the government has confiscated $30b of our earnings through income tax and taken nearly $18 billion from our expenditure in GST, making everything less affordable. No wonder there is poverty in New Zealand. No wonder there is inequality.

But revenue from land rental would not be the government’s only income. We should be charging rent for the monopoly use of all natural resources, not just land. The principle that we should pay for what we hold or take but not for what we do or make means that we should pay taxes on our monopoly use of the rest of the commons. What is the commons? Everything that occurs naturally or is part of the social or cultural capital – water, fish, forests, electromagnetic spectrum, minerals, oil, gas, as well as the monopoly use of the infrastructure. The latter includes taxes on use of airports, hydroelectric power stations, ports, and so on. It also includes use of the commons for emission of pollutions. The biosphere is used for emissions of greenhouse gases and the rivers, lakes, and seas cleanse the pollutants from farms. We already tax tobacco, alcohol and gambling and would continue to do this. 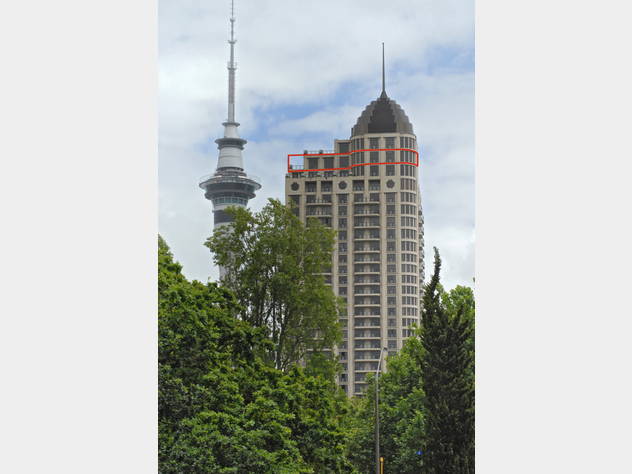 Lifting the tax burden from the productive sector by taking off income taxes, GST, corporate tax and interest revenue taxes would allow productivity but, given the burden of resource taxes, the pattern of productivity would be very different. It would look more like a post fossil fuel economy.

Would the revenue be sufficient to run a country? We currently spend $73.1 billion. (Budget 2014-5). So we would need a further $36 billion. Karl Fitzgerald in his Australian study worked out the other resource tax revenue and managed to match the current revenue. There is no doubt we could too.

I am reminded of a quote from Henry George, author of Progress and Poverty, who said
“For this robbery is not like the robbery of a horse or a sum of money, that ceases with the act. It is a fresh and continuous robbery, that goes on every day and every hour. It is not from the produce of the past that rent is drawn; it is from the produce of the present. It is a toll levied upon labor constantly and continuously. Every blow of the hammer, every stroke of the pick, every thrust of the shuttle, every throb of the steam engine pay it tribute. It levies upon the earnings of the men who, deep underground, risk their lives, and of those who over white surges hang to reeling masts; it claims the just reward of the capitalist and the fruits of the inventor’s patient effort; it takes little children from play and from school, and compels them to work before their bones are hard or their muscles are firm; it robs the shivering of warmth; the hungry, of food; the sick, of medicine; the anxious, of peace. It debases, and embrutes, and embitters.”