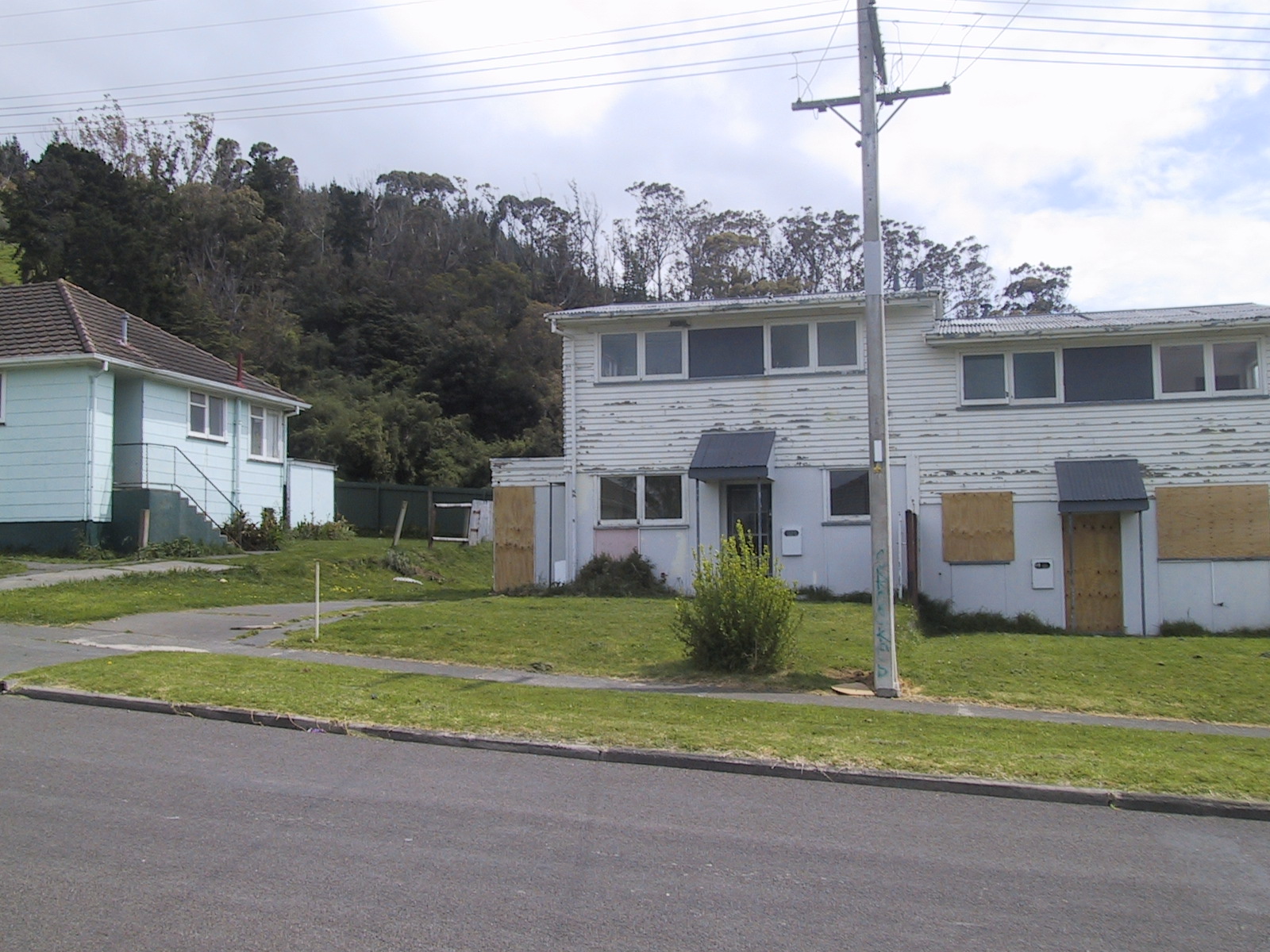 Because our party has looked to the root of the issues, and have proposed a well designed domestic-only currency linked to a completely new tax and welfare system, (see https://neweconomics.net.nz/index.php/2013/06/how-to-build-a-life-supporting-economic-system/), only our party can offer serious solutions to the growing wealth disparity and bring real jobs to the Ikaroa Rawhiti electorate.