In May 2013 the Government announced it had approved $1.5 billion over ten years on an upgrade of the computer system for our Inland Revenue Department (IRD).  Apparently IRD’s 20-year-old computer system is stretched and is struggling with a patchwork of programmes like Working for Families and KiwiSaver so Cabinet has agreed to the money.

I was curious about this, as it seemed an enormous figure. So I looked up the Budget. Well, Government spending for 2012 was $82 billion. This makes the figure for this computer upgrade nearly 1.8% of one year’s total government spending. 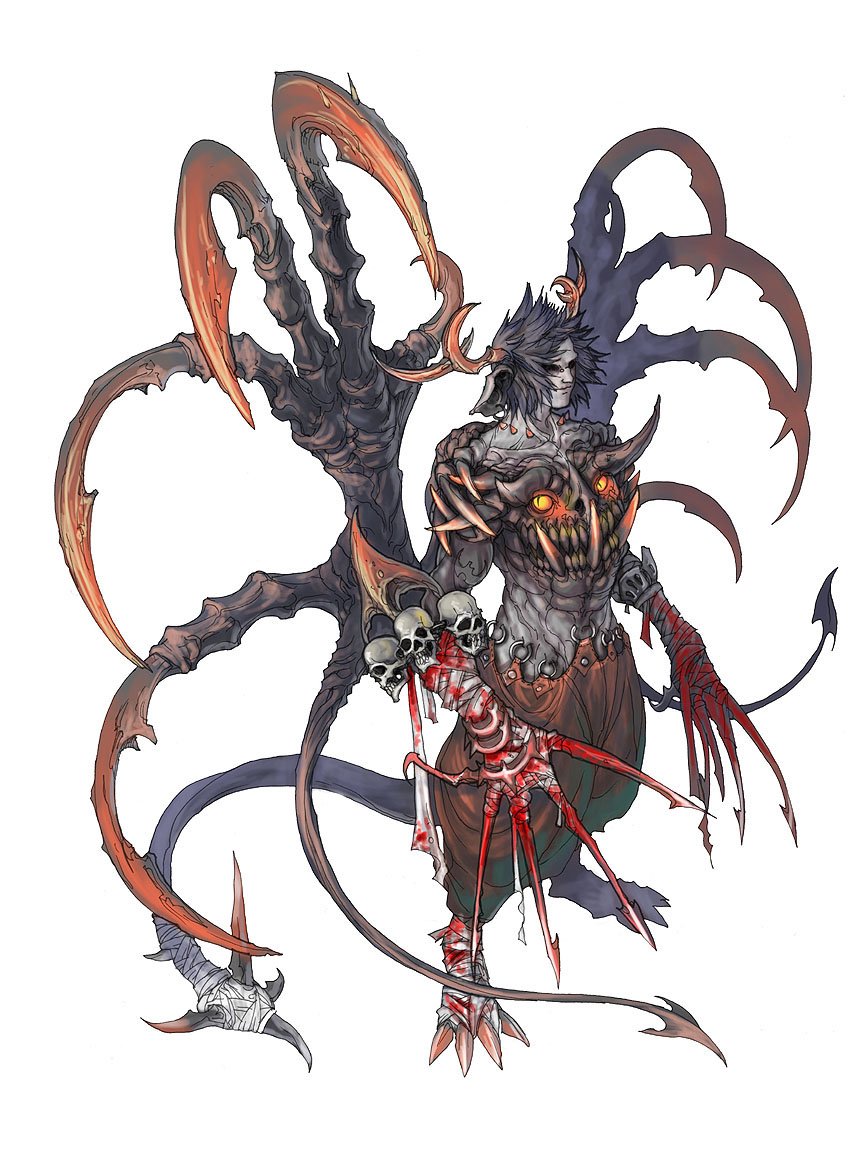 Economist Keith Rankin, a long time advocate of Universal Basic Income, summed up the situation in an article for NZ Herald May 20, 2013. He described the gradual growth of the IRD as it was required to deal with more Government schemes. He called the proposal an “IT behemoth”.

National Superannuation was introduced in 1976 and continues as a partial Universal Basic Income to all those over 65 because it is not means tested.

He says Family Support was introduced in 1986 (a means tested family support programme) Child Support in 1992, Student Loans in 1992. The Department of Social Welfare had a name change to Work and Income New Zealand (WINZ).

Rankin says “Child Support became an administratively complex compliance scheme for the IRD, in which levies were deducted from liable parents and payments made either to custodial parents or, as benefit recovery, to WINZ.

Student loan repayments became unnecessarily complex, despite the IRD’s role being quite straightforward, managing repayments as an additional income tax.”

Then in 2004 we had Working for Families. This  is a package designed to help make it easier to work and raise a family. It pays extra money to many thousands of New Zealand families. Greater financial support is available for:

Working for Families Tax Credits are made up of four types of payments:

You may qualify for one or more , depending on your personal situation.

The Accommodation Supplement is available to more working families and many people without children. They can also get childcare assistance. It is an incredibly complex scheme.

Simplify the tax system by taxing land and resources and use of the commons. Don’t tax work or trade

Ever since that legislation it has become apparent that if parents are on benefits their children are penalised, as their parents don’t qualify for Working for Families. In 2012 the Children’s Commissioner’s Expert Advisory Group on Solutions to Child Poverty released a report showing that 270,000 children in New Zealand were living below the poverty line, and it all came to a head when the John Key National Government had to introduce a scheme to feed hungry children in schools in May 2013 after an series of television programmes highlighting the need.

The scale of the IRD upgrade shows just how impossibly complex our tax and welfare system has become.

Our proposals (see https://neweconomics.net.nz/index.php/2013/06/how-to-build-a-life-supporting-economic-system/) to create a second national currency linked to a completely new tax system would avoid all this. There would be no income tax, GST or company tax on trades in the new currency. Because it is also linked to the distribution of a Citizens Dividend to all citizens including children and other dependents, there would be absolutely no need for extra means tested payouts like Child Support and Working for Families.  And because work is untaxed it favours job rich investment. If the Worgl experiment of 1933 is anything to go on, unemployment drops dramatically fast.

For the new currency, IRD would only have to deal with ensuring that the full ground rent was paid and that resource taxes and sin taxes were paid at source.  As jobs were created and Citizens Dividends were distributed, the need for social welfare would quickly decline. The need for Social Welfare would soon decline as people’s basic needs were being taken care of by the other currency.

Working for Families reduced child poverty among many of the employed poor, but entrenched the position of beneficiary families and introduced more complexity and discrimination into family assistance.

There is no clear way out of the welfare mess in the foreseeable future; only more complexity, less adequacy, increased child poverty and less ability to cope with recessionary influences in the labour market. (http://www.cpag.org.nz/assets/Backgrounders/Escaping%20the%20Welfare%20Mess.pdf)

If it takes 64 pages to explain and summarise the history of our complex welfare system, there is something really wrong. I don’t pretend to understand it all. What I do understand is that we need a tax and welfare system suitable for the 21st century. This must include a Universal Basic Income whose forerunner must be a series of Citizens Dividends and a tax system favourable to job creation rather than land speculation.

The patchwork solutions are now requiring $1.5 billion upgrade of the IRD computer systems and that must surely ring alarm bells.